Part One: Responding With Wisdom

For a variety of reasons, the Stephen’s story is not my favorite, and because so many Southern Baptist preachers love to camp out in Acts for months at a time, I tend to avoid the book altogether. Yet, here I am, studying Acts voluntarily.

This time through, I found much to admire in the first martyr. In the next few weeks, I’ll highlight those things about Stephen which amaze me. The first is profound in its simplicity.

In one corner, we’ve got the “Jews of Cyrene and Alexandria as well as the provinces of Cilicia and Asia” (Acts 6:9). In the other corner, we find Stephen, “a man full of God’s grace and power,” who did, “great wonders and miraculous signs among the people” (Acts 6:8).

Luke, the author of Acts, goes on to say that tension escalated between Stephen and these members of the “Synagogue of Freedom” (v.9). They began to “argue with Stephen, but they could not stand up against his wisdom or the Spirit by whom he spoke” (Acts 6:10).

That these great men could not argue with Stephen fuels already disgruntled dispositions, and it fuels the rest of Stephen’s story. But, for now, I’d like to pause and focus on the simplicity of Stephen’s debate style.

One of those vessels is Stephen.

We know that Stephen is filled with God’s grace, and performs great wonders and signs. As to which wondrous moment or sign got the members of the Synagogue of Freedom fired up we do not know, but we do know a debate ensued. And in that debate, Stephen is not disgruntled. He is not fueled by anger or the desire to best the Jews who seek to trip him up. Instead, he responds with wisdom and per the direction of the Holy Spirit.

In a time of great religious debate, Stephen stands apart from the rest.

Does he stand apart from us, too? 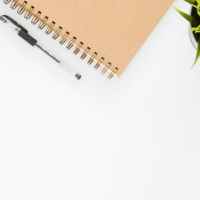 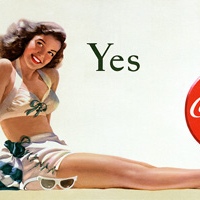